Manila, Philippines – Eric Sison was still alive after he fell three storeys from the roof opposite Maria’s* house, snagged his shorts on her neighbours’ awning, and, in his underwear, crawled underneath her bed.

When the police drew back the yellow curtain that partitions her shanty home from Pasay City’s F Munoz street, Maria faced their gun barrels. “I shouted, ‘have mercy on us, don’t fire, we don’t know who this guy is,'” she told Al Jazeera through an interpreter.

The police told Maria and her family to leave their house. She heard Sison plead for his life. And then she heard the gunshots.

Sison is one of more than 2,500 people to have been killed between July 1 and September 5, 2016 during President Duterte’s bloody war on drugs, which has a death rate of about 38 people per day.

His death is also one of a growing number killings during police operations in which witness reports contradict police versions of events. 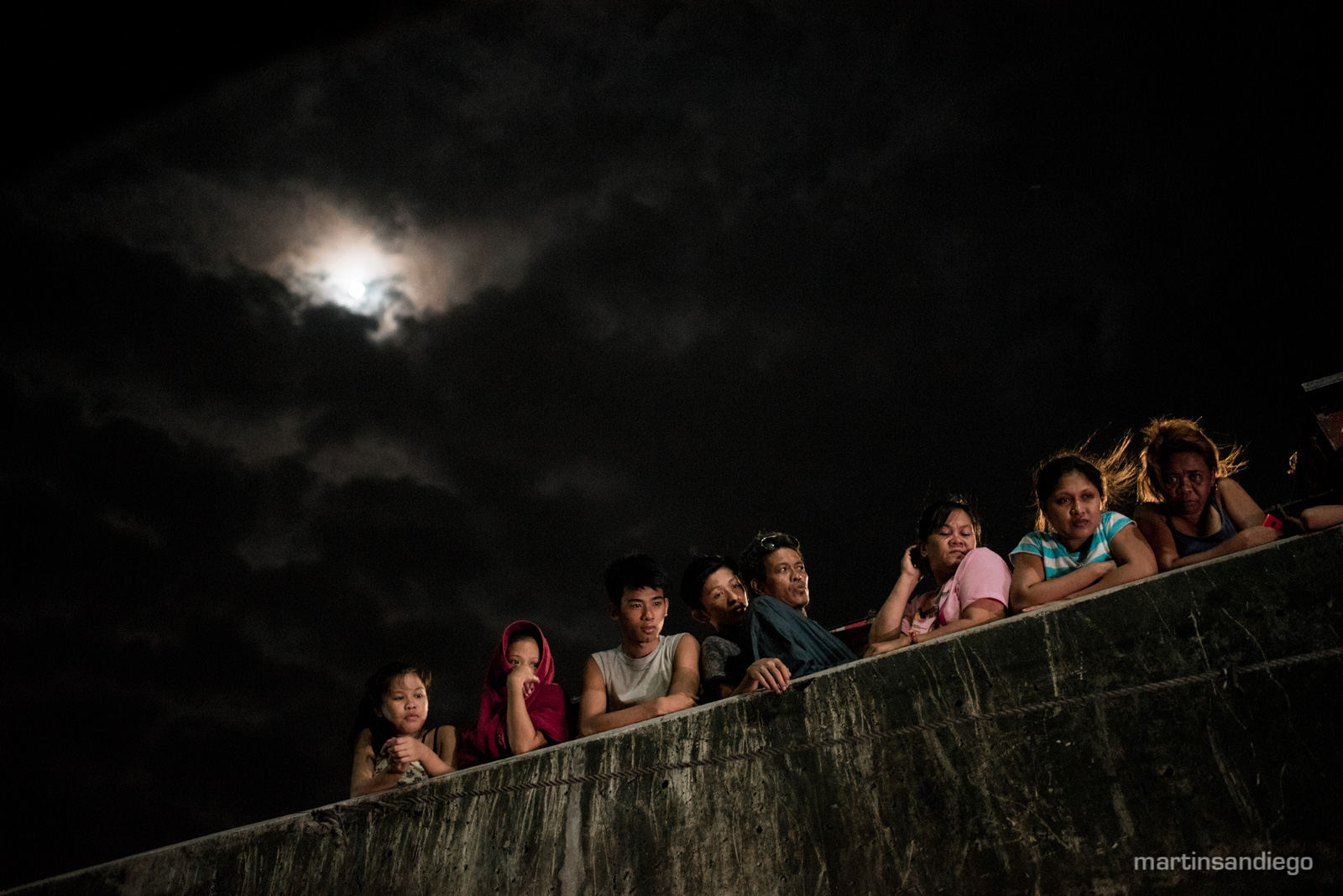